Wings of Life is a benefit concert featuring the music of musicians, filmmakers, activists and humanitarians Billy and Anais Yeager. Proceeds are being used to help Wildlife Rescue Organizations.

Wings of Life is a benefit concert featuring the music of musicians, filmmakers, activists and humanitarians Billy and Anais Yeager. Proceeds are being used to help Wild Souls Wildlife Rescue.

Wild Souls is a Non Profit 501C3 organization permitted for wildlife rehabilitation through the Missouri Dept of Conservation. As one of only 4 wildlife onsite rescues nonprofits with a Transport Team in Missouri, our all volunteer run organization helps rescue, rehabilitate and release native Missouri wildlife. We are a free public service that receives NO government funding. Wild Souls is the only one in the area that does consistent on site rescues of injured, orphaned or entrapped wildlife.

Pine Valley at Dillard Mill is nestled on 40 private acres in the heart of the Ozarks. It is your gateway to the Mark Twain National Forest and Historic Dillard Mill. We offer indoor lodging, glamping, and primitive camping.

Swim the crystal clear waters of the Huzzah Creek, hike the Mark Twain National Forest, fish our private pond, and picnic on the banks of beautiful Dillard Mill.

Wings of Life is a benefit concert featuring the music of musicians, filmmakers, activists and humanitarians Billy and Anais Yeager. Proceeds are being used to help Wild Florida Rescue, which provides a safe and compassionate emergency first response service for wildlife in need of urgent medical attention.

Wild Florida Rescue is a 501(c)(3) non-profit, comprised of volunteers trained to properly handle, stabilize and transport injured and displaced wildlife. WFR depends on the generous support of the community to fund its life saving work of rescuing wildlife in need.

at the EAU GALLIE CIVIC CENTER

To be notified of Upcoming Concerts 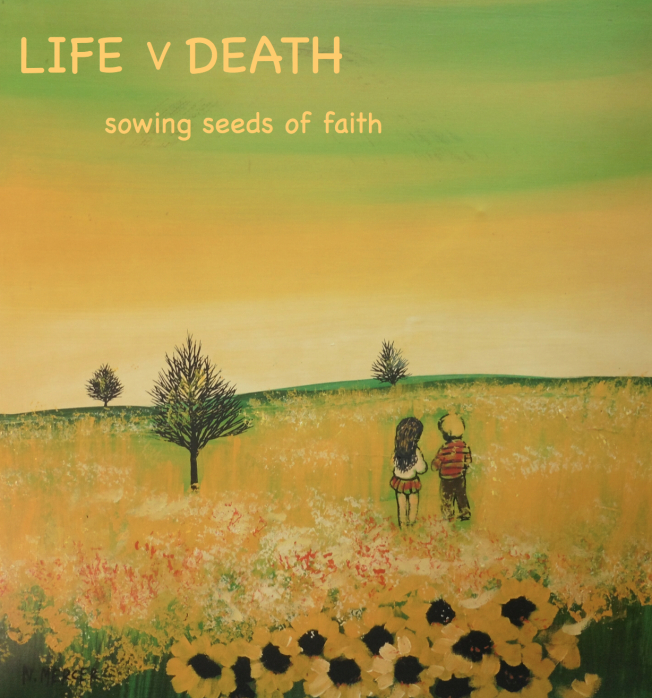 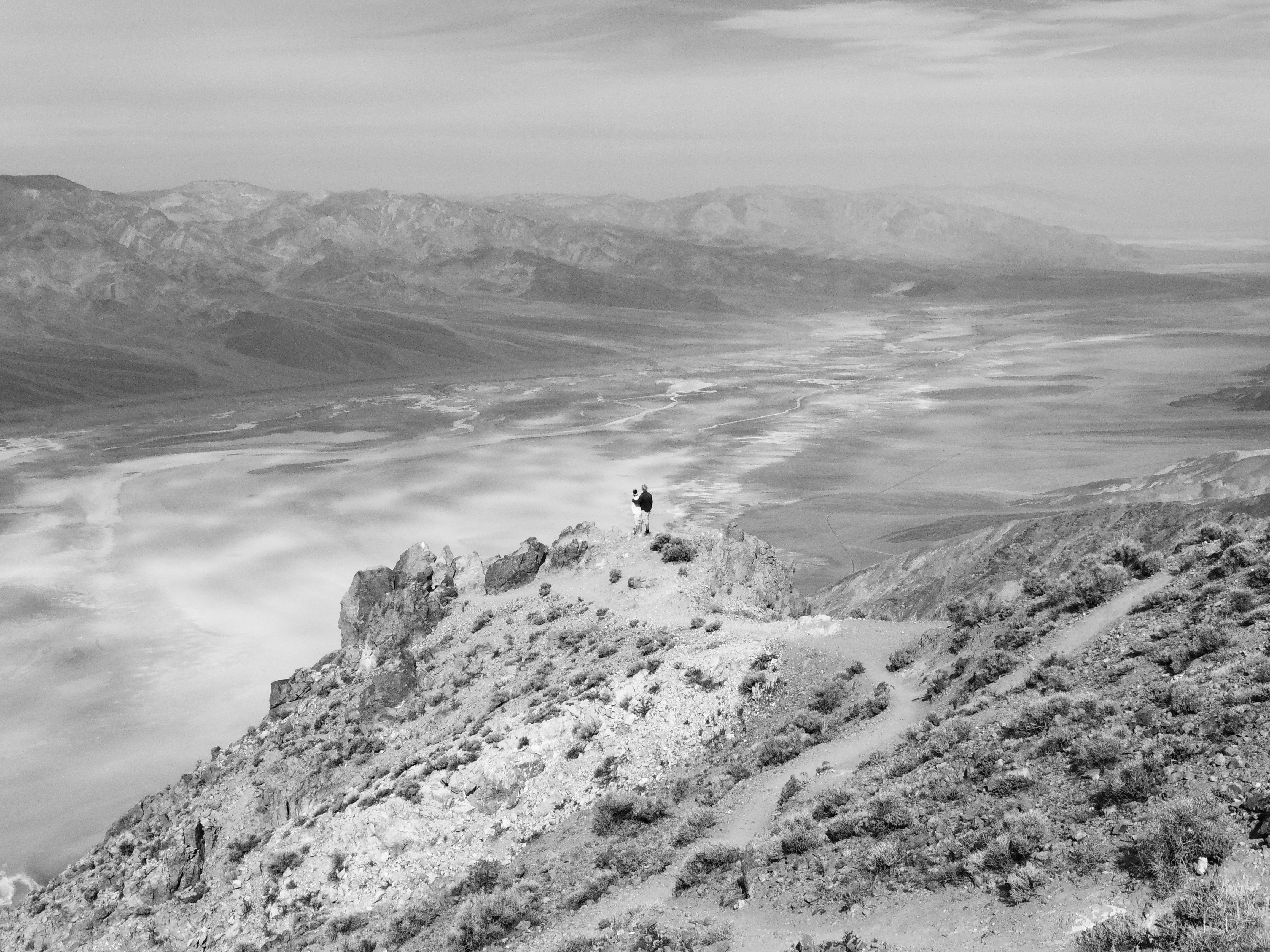 Billy Yeager is an award-winning singer- songwriter, discovered by Grammy Award Winner Bruce Hornsby in 1991. Yeager went on to become an award-winning independent filmmaker, producing, directing, acting and composing the soundtrack in all of his films (see About). 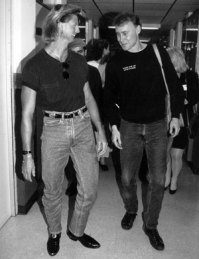 In 2005, Billy and his wife, Anais, began a serious search for truth, not only in their lives, but through their art, music and films. 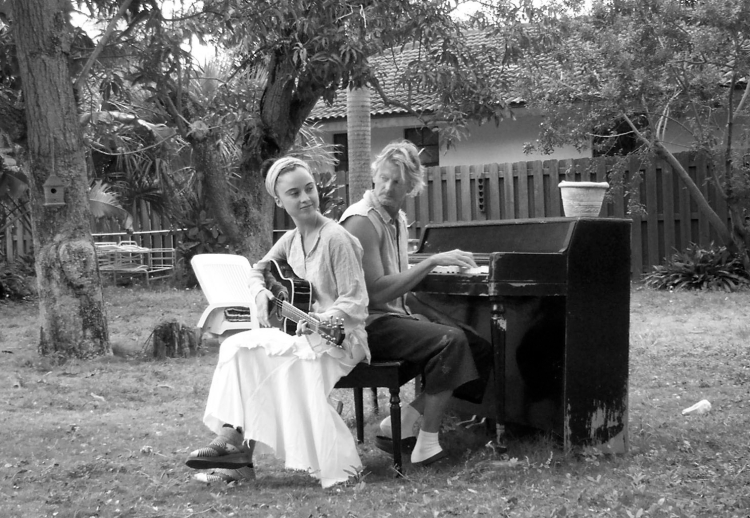 In 2009, the Yeagers relinquished their comfortable lives in Palm Beach, Florida, and embarked on a spiritual journey that took them into the Mojave Desert for over 4 years, where they produced and directed their film called Jesus of Malibu. 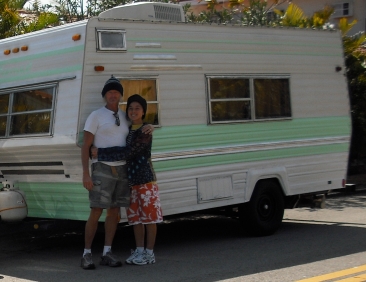 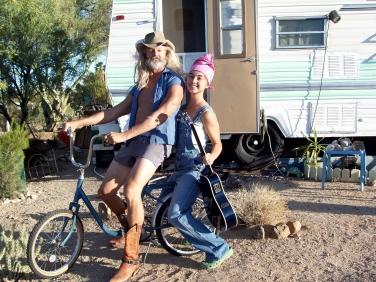 In 2013, the Yeagers were discovered by Maltese Productions and a documentary film was produced about their lives. 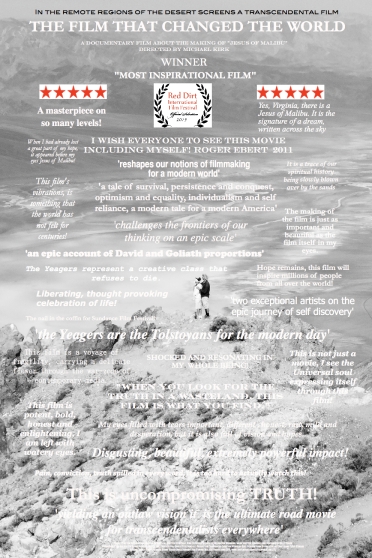 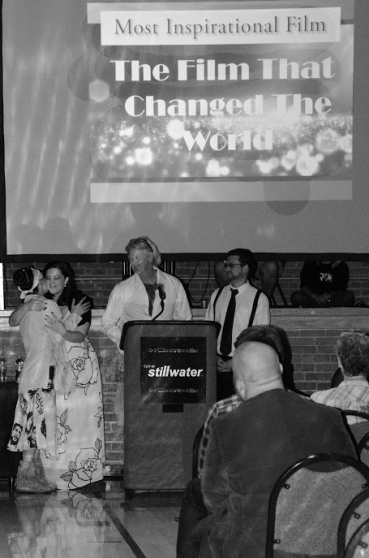 The documentary, called The Film That Changed The World, won Most Inspirational movie award at the Red Dirt International Film Festival. 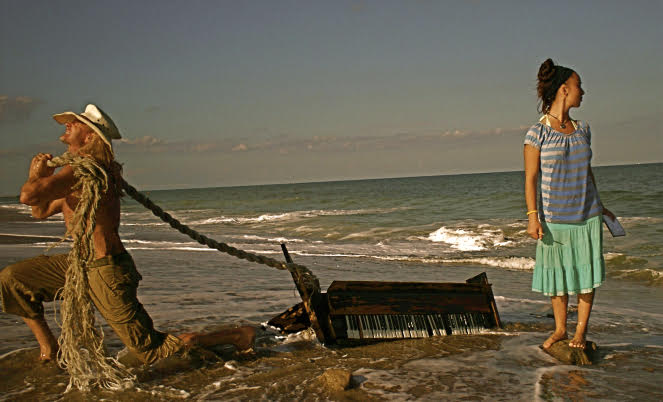 The Yeagers are also activists; many of their music videos depict the suffering and injustice around the world among the greed and vanity of today’s society. 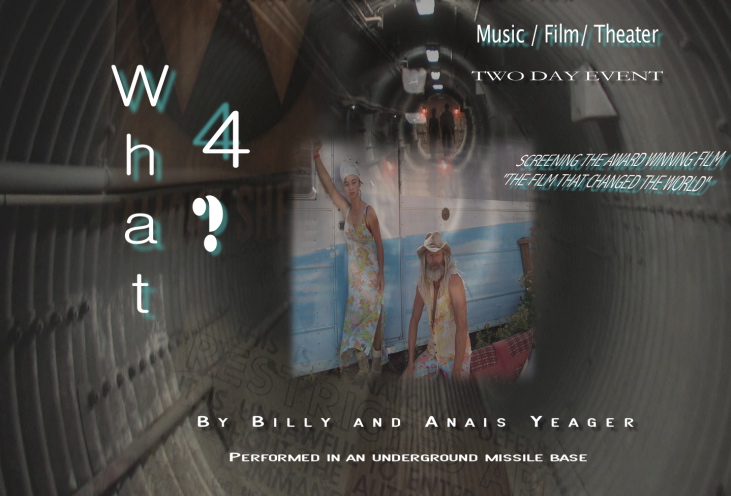